I will never forget that Tuesday morning back in 2003. Gosh, nearly 20 years ago now.

My weekly meeting with the CEO started out just like any of our regular catch ups – a discussion around the budget, forecast, team member activity levels, client issues, etc. I thought things were going pretty well until my boss closed his laptop, took a sip of water, and said, “I need to give you some feedback, and you might not like hearing everything I have to say”.

What made the situation even worse was that his office was all glass, and although I had my back to them I could literally feel everyone in my team looking in as I felt myself being crushed. Surely, they could see my ears and neck turning pink as I shifted very awkwardly in my chair doing everything in my power not to cry.

The actual content of the feedback itself is irrelevant for the purposes of this particular article but could certainly become the subject of a future post. However, how the feedback was delivered and the impact it had on me and my career as a leader from that very moment was monumental.

His feedback cut right to the core. It was brutal and I couldn’t not help taking it personally. But at no point did he shout, and he didn’t let me leave his office and walk back out to the team until he was 100% sure that I was OK. He kept reassuring me that what he had shared was for my own development. Of course at that moment I didn’t fully believe him, but he was absolutely right.

Which is exactly what I became.

Singing someone’s praises? That’s a walk in the park! But having to provide negative feedback around an employee’s performance is an entirely different story.

We’ve all been on the receiving end of feedback – no doubt both positive and negative – at some point in our careers.

How did you feel when your manager patted you on the back and acknowledged you for a job well done? Now what about when the feedback wasn’t all glowing and your manager shared some suggested areas for improvement? Even if the constructive feedback wasn’t overly harsh, it can still feel like you’re being torn to shreds.

When providing negative feedback, there’s always the risk that we might hurt someone’s feelings. But as I shared in my story above, as long as the feedback is coming from a professionally good place, then the hurt feelings are all part of demonstrating a growth mindset.

And yet 94% of employees (let’s face it, that’s pretty much everybody in an organisation) don’t feel that the feedback they receive is valuable or worth their time in any way. Feedback is often described as extremely subjective, demotivating, and unhelpful. Some employees go so far as to say that receiving feedback from their manager can be worse than a visit to the dentist!

As a leader, when you sit down with one of your team members and provide them with constructive feedback, you want your feedback to enable positive change. You want them to feel supported and motivated as opposed to experiencing the real ‘buzz kill’ that so many employees typically feel. It’s the leader’s responsibility to ensure the team member feels like they are taking part in an authentic, meaningful, two-way conversation. Above all, you want them to believe that you genuinely care about their professional development. This was absolutely the case in the story I shared above.

Having said that, this is probably a good time to remind you that any feedback you provide to a team member needs to be:

Frequent conversations held between leaders and employees around performance feedback, goal setting, mindset, professional development, and career aspirations can transform performance. This type of ongoing feedback can become energizing, collaborative, and above all empowering.

This is a common scenario where the negative or constructive feedback is surrounded by often vague and potentially even insincere positive feedback simply to avoid any awkward silences. Tempting as it may be, you will most likely be met with a defensive response, or that ‘eyes glazed over’ look as your team member completely disengages from the conversation.

Delivering negative feedback can be stressful for any leader.

Whilst you might feel like the ‘feedback sandwich’ might soften the blow, you still really don’t want to hand your team member a ‘sh*t sandwich’, since no matter how good the ‘bread’ might be, if the filling isn’t nice, they won’t want the sandwich.

You might not realise this now, but leading (and providing feedback) from a place of vulnerability helps to create psychological safety and build trust. And trust is essential when it comes to effective feedback conversations.

The respect I still have for a boss I had two decades ago is testament to this.

Describe the situation, context, and observed behaviour. This helps anchor the feedback in time and place. The more specific, the better. At this point your team member should be crystal clear on what situation or point in time is being referred to. Then try to explain the impact of the behaviour on you, the team, the client, the stakeholder, the project, etc.

When discussing any potential areas for performance improvement, follow each of the steps above, but then describe alternative behaviour that would ideally result in a more positive outcome along with the alternative impact that you would hope to see as a result of the tweaked behaviour.

This was exactly what my CEO did back on that memorable day in 2003.

When you can learn to deliver feedback vulnerably, then you should never need to sandwich it with positive feedback.

Hopefully as you get more comfortable addressing potential areas for improvement, you will realise that it’s actually possible to increase employee engagement by being vulnerable when providing effective negative feedback.

Remember, hellomonday can provide support to every leader, reinforcing habits through curated learning and impactful coaching, and ideally helping leaders understand the power of vulnerability when it comes to delivering feedback. 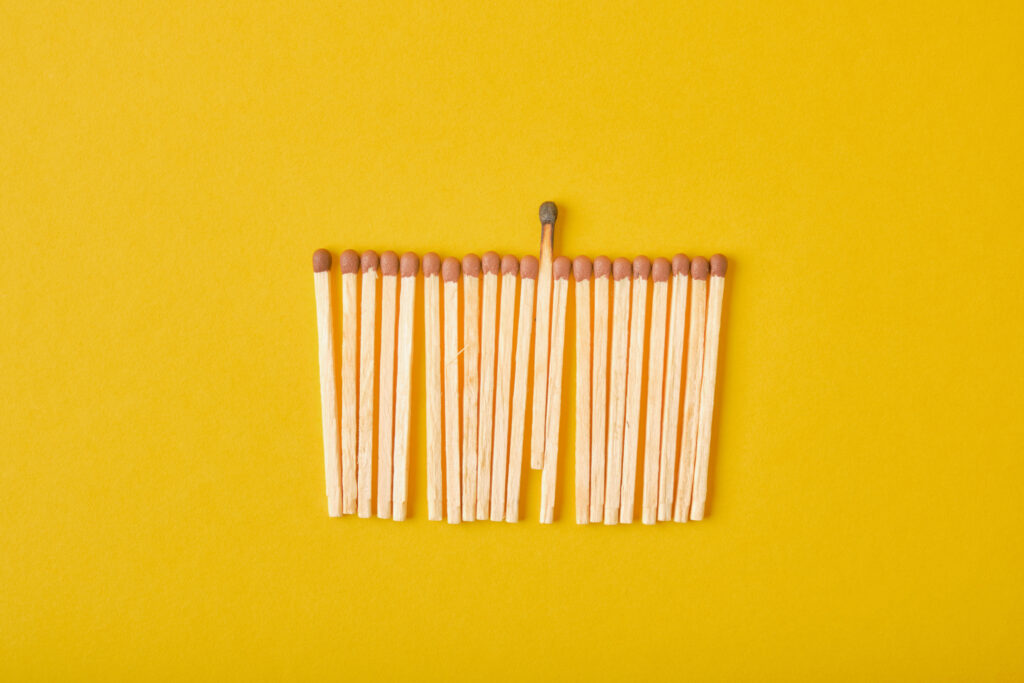 Burnout isn’t good for anyone, least of all a leader. Even for the most driven and committed leaders, energy and enthusiasm levels have a shelf-life and nobody wants their energy to expire. 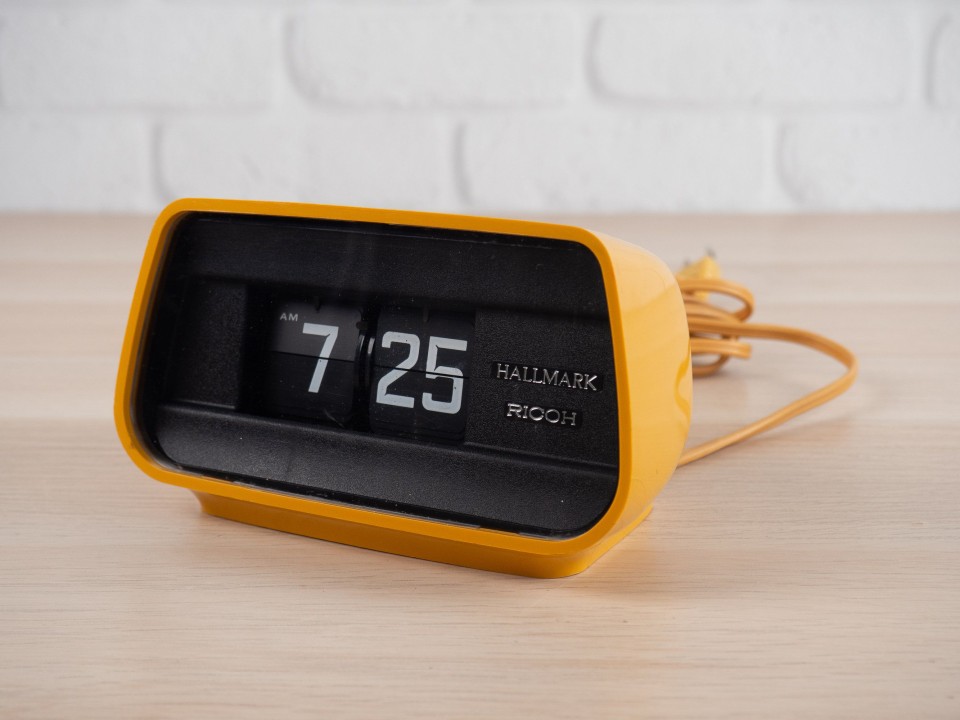 Why self-awareness is an essential trait for every leader

Self-awareness is cited as the most important capability for leaders to develop. It’s about knowing your emotions, strengths, weaknesses and values, and their impact on others. 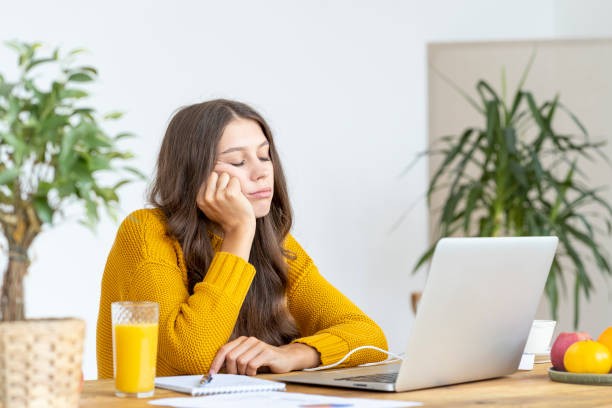