Throughout my career I have looked after several teams of people working in many different cities around the world. As a leader I was always a strong advocate for running a thorough performance review process. In fact, I’m pretty sure some of my team members probably thought I was bit obsessed with performance appraisals – from my pre-appraisal questionnaires to my competency matrices, and review follow-up sessions.

I’ve spoken about the importance of performance reviews on many occasions. I’ve been invited to train leadership groups on how to best facilitate and deliver performance appraisals. Having said that, I can also remember the moment when my thoughts on the more traditional performance review process changed dramatically – when I started to wonder whether they were in fact potentially more destructive as opposed to productive (for everyone involved).

A few years ago, I attended a summit in San Francisco hosted by the team at Betterworks with an amazing line-up of speakers including experts in neuro-leadership, heads of people and culture, and other senior leaders in employee experience. And boy were they convincing.

I hadn’t realised that at the time, managers were spending on average 200 hours every year on the performance review process. And yet 94% of people (let’s face it, that’s pretty much everybody in an organisation) didn’t believe that their current review process was valuable or worth their time in any way.

The speakers shared feedback from their own organisations and colleagues (leaders and team members) who described the process as overly time consuming, extremely subjective, demotivating, and unhelpful.

I’m not necessarily suggesting you should ask everyone in your company what they think of performance appraisals, but you may want to think about how many of them (managers and staff) truly enjoy the process.

Employees would much prefer to have far more regular authentic two-way conversations.

I have personally always made sure I’ve been thoroughly prepared for every performance review I’ve ever run. I also always gave my team ample time to prepare for their reviews and I sincerely hope our conversations were meaningful. However, I also know of many managers who have ended up running their reviews as a quick impromptu catch up over a sandwich at a nearby café, a 15-minute chat in an Uber on the way back from a meeting, or worse still deciding to send a two-line email along the lines of “You’ve done a terrific job this year. Keep up the good work”.

I can recall one particular presenter reiterating how ongoing feedback is the key to employee happiness.

He talked about some of the most common conversations held between managers and employees and how by having more frequent discussions around goal setting, mindset, project feedback, compensation, professional development, and career aspirations can actually transform performance.

Ongoing feedback is a far more energizing approach that keeps the discussion going. The process is far more open, collaborative, measurable, frequent, light touch, and above all empowering.

In an inspiring session, Donna Morris – now former EVP Customer and Employee Experience at Adobe – talked about how she was instrumental in completely dismantling the performance review process at Adobe, moving instead to a “check-in” model where employees regularly reflected on their own successes, and goal setting and expectations were living and breathing throughout the year.

Although she has since moved on from Adobe and is now EVP and CPO with Walmart, you can still read all about how Adobe retired performance reviews and inspired great performance here. In the spirit of open-sourcing, Adobe was happy to share the story of its journey as well as the tools and resources to help other companies start “check-in” programs of their own.

One of they key themes of the summit was the notion that asking for feedback is so much more important than giving it – and this idea was quite the game changer for many at the event … including me!

Think about how you feel when someone says, “Hey, can I give you some feedback?”

Most people have an intense physiological reaction to feedback but the advice from the experts was that we should stop giving feedback and start asking for it.

Many common perceptions about feedback are wrong. For example, do we really hate feedback? Or is it more that we just don’t like it when it comes unsolicited from other people?

By abandoning the formal (more often than not) one-way performance appraisal process and moving to a more regular open “check-in” model (like Adobe), both parties feel far less threatened. The concept of asking is far better for your mental health.

I’m certainly not denying that shifting from a performance management culture to one of more continuous (“asking for”) feedback could involve a huge philosophical change that has to be implemented from the top.

My biggest take-away from the summit was to ask for feedback first and give it only if you must. That way you get the feedback more quickly and regularly; you can ask many people thereby reducing bias; and you can get the specific feedback you need when you need it as opposed to waiting for months by which time the feedback could potentially be irrelevant.

You have two ears and one mouth for a reason

Active listening is one of the most essential skills for a leader. Who are you listening to as a leader? Not just hearing, but listening to, understanding and being present for? 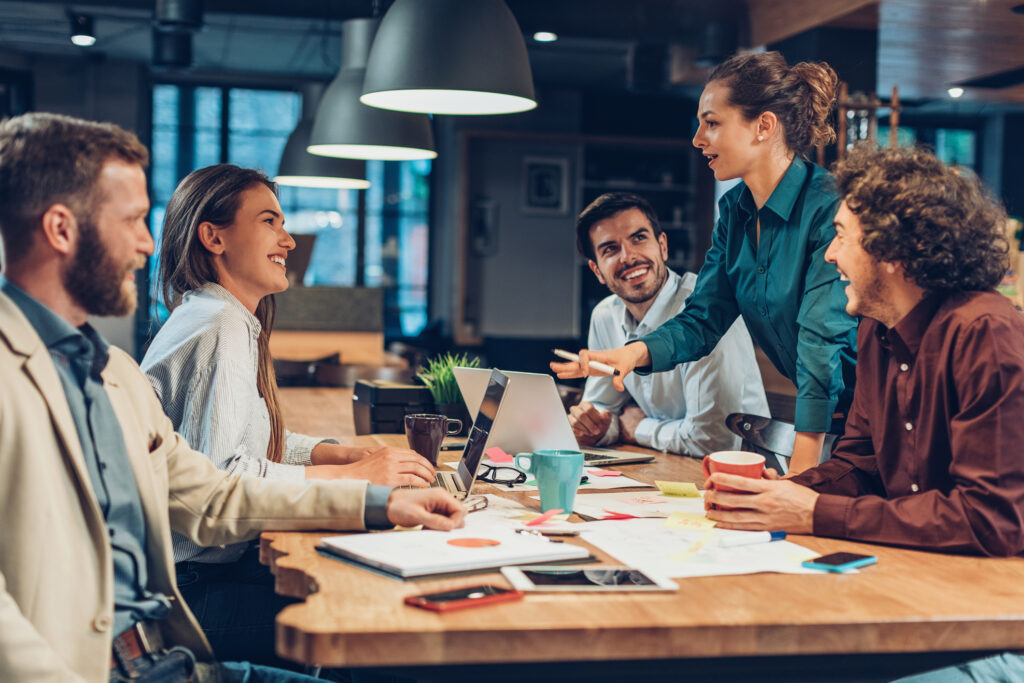 How to keep your sales team motivated over summer

What makes a driven and ambitious salesperson tick at this time of the year? Sales leaders, it’s up to you to motivate team members and help maintain some level of ‘holiday cheer’. 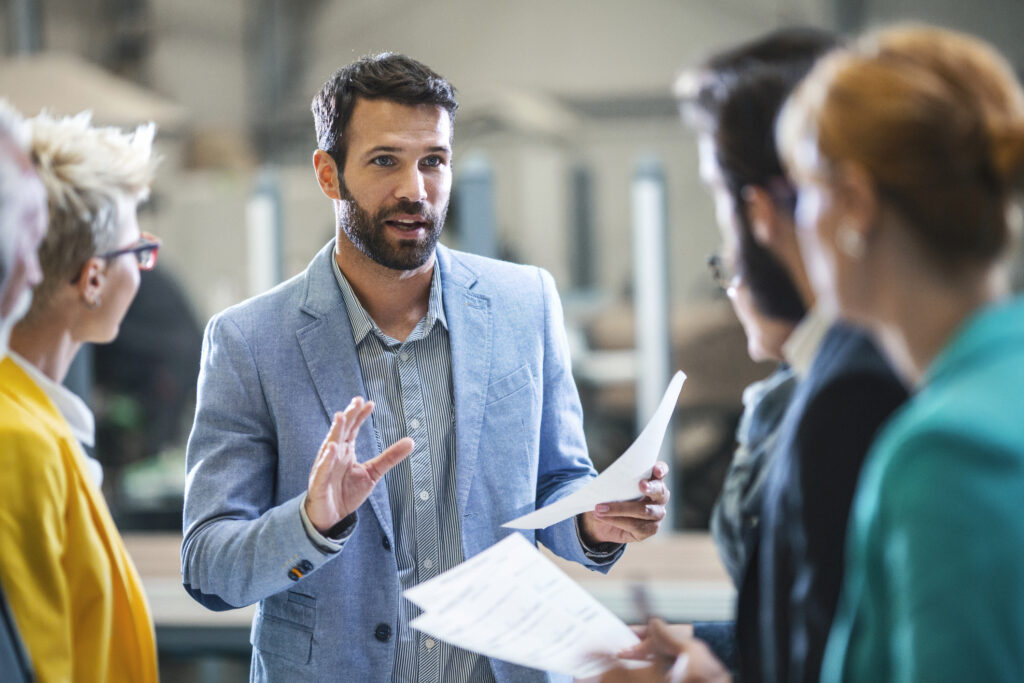 The importance of setting expectations as a leader

Without clearly defined expectations, your team members may flounder if they're unsure where the bar has been set and where their contribution lies in the scheme of things.