The incredible power behind one simple question

You know what it’s like: You’ve just bought something in a store, you’re at the counter paying for it, and as the sales assistant is popping it into a bag, they ask, “Is there anything else I can help you with today?”

Without wanting to appear rude, you politely decline, keen to just leave the store.

Or perhaps after being on hold for 45 minutes, you finally get through to a real customer support person who solves your problem in less than two minutes. You thank them profusely, before the up-beat voice on the other end of the line asks, “Is there anything else I can help you with today?”

“No thanks, you’ve been great”, you reply, eager to just hang up the phone.

For any leader, asking the very same question as the sales assistant or customer service representative can be an incredibly powerful reinforcement of your commitment to your team member and their ongoing professional development.

Many years ago, I was responsible for a fairly large team of high performers. My boss (the International CEO at the time) was also located in my office and we would have a weekly catch-up every Tuesday at 10:00am. We had a pretty standard agenda – team, forecast, new business, debtors, P&L review etc.

I must admit that when I first started working for him, I wasn’t quite sure how to respond to this question.

After all, if I had been well-prepared for our meetings (which I always was), then surely I would have included everything in my agenda. Besides, if I asked him for help, would I actually be admitting that I wasn’t quite as prepared (or in control) as I thought I was? Or even worse, would I be admitting to the CEO that perhaps I didn’t know what I was doing? So, for the first few months of our working relationship, I would usually say something along the lines of, “No thanks. I’m good. Nothing else to discuss this week”.

“Great. But you know where to find me if anything changes”, he’d reply as I walked out of his office (always leaving the door open).

I will never forget that Tuesday morning a few months later, when as we were talking through the regular agenda, all I kept thinking to myself was, “He better not forget to ask the question today.”

I really needed his guidance, but I hadn’t wanted to state that up front on the agenda which I always sent through in advance.

It was as if the laptop was closing in slow motion. Then he leant forward and asked (almost knowingly).

“Is there anything else I can help you with today?”

For the next 45 minutes, we fleshed out various approaches to dealing with a few issues that had crept in that had started to make my team culture a bit toxic to say the least.

In doing so, he was able to help me successfully navigate through some very uncharted territory.

More than a decade later, I became a CEO.

Having learned from one of the best, at the end of every meeting with my own team members, I would ask the very same question.

However, it didn’t take me long to realise that millennials were much more comfortable asking for help compared to what I had been like at their age. So much so that I found myself taking on tasks that I started to think perhaps they just couldn’t be bothered doing – as opposed to not knowing how to approach a specific situation.

I remember talking to my executive coach about this ‘phenomenon’ at the time, and she simply asked me, “how many monkeys can you possibly carry on your back?”

I must have looked at her strangely, but she then recommended I get hold of a copy of Kenneth Blanchard’s “The One Minute Manager Meets the Monkey”, the premise of which is not to take on a problem as a leader if the problem isn’t yours, because that ‘monkey’ doesn’t belong to you.

I learned quickly that as their leader it was important to avoid these leaping monkeys and to help my team members find solutions to their problems and challenges, as opposed to trying to resolve all the problems myself.

Rest assured, it’s not a case of avoiding asking a team member whether there’s anything else you can help them with in order to prevent a case of leaping monkeys. The question is an extremely important one and as I mentioned at the outset can be an incredibly powerful reinforcement of your commitment to their professional and career growth.

But when you ask it, be on the lookout for the monkey. Then, if it’s heading your way, don’t just throw it back. Explain why you are calmly handing it back because as a leader, you are there to help and support – not to take on everyone else’s responsibilities.

It’s more about taming the advice monster, since if you keep telling people stuff (‘advising’ them), then they will keep asking you and you will never get anything done yourself because, sometimes without even realising it, you will have taken on too many monkeys.

Focusing on your team members will help you create a culture of awareness, reflection, and a commitment to lifelong learning.

Whenever possible display empathy, be present for your team both as individuals and as a group, set expectations and delegate effectively. Lead by example, but don’t feel the pressure to take on everyone else’s challenges as your own.

Give it a go. In your next one-to-one meeting, ask the question. Make a habit of it. But keep an eye out for the monkeys!

In the meantime, if there’s anything else we can help you with as you move long your leadership development journey, you can reach out to the team at hellomonday any time. We’ve been coaching leaders and helping them unlock their full potential for over 35 years. 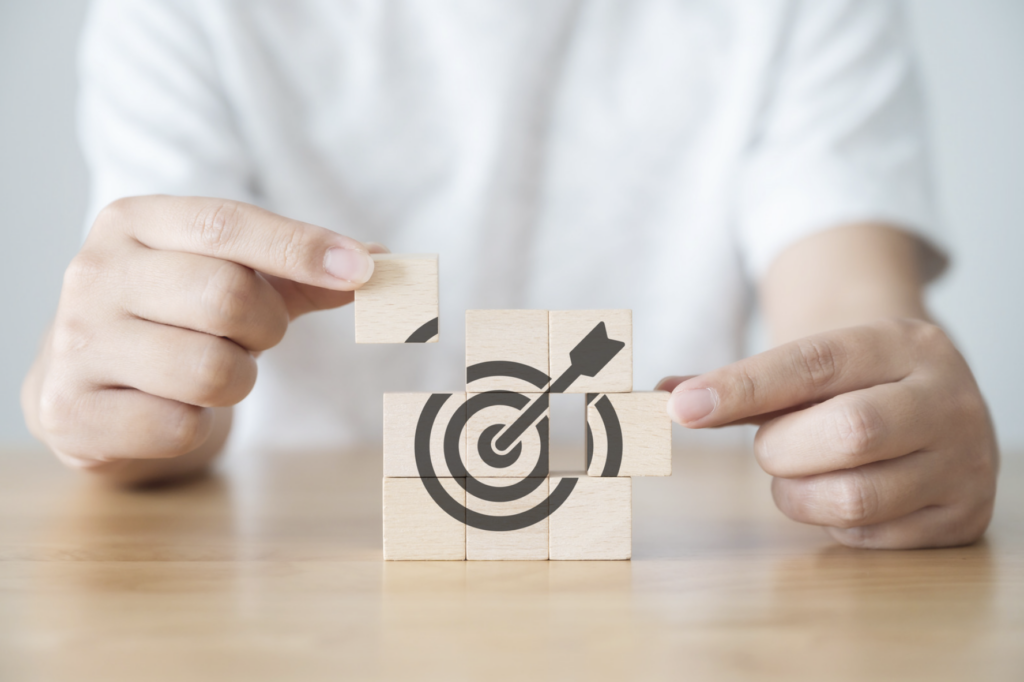 Why shifting the goalposts can be poor form for any leaders

One of the biggest mistakes a leader can make (right up there with not delivering feedback properly and poor decision making) is what is known as shifting the goalposts. 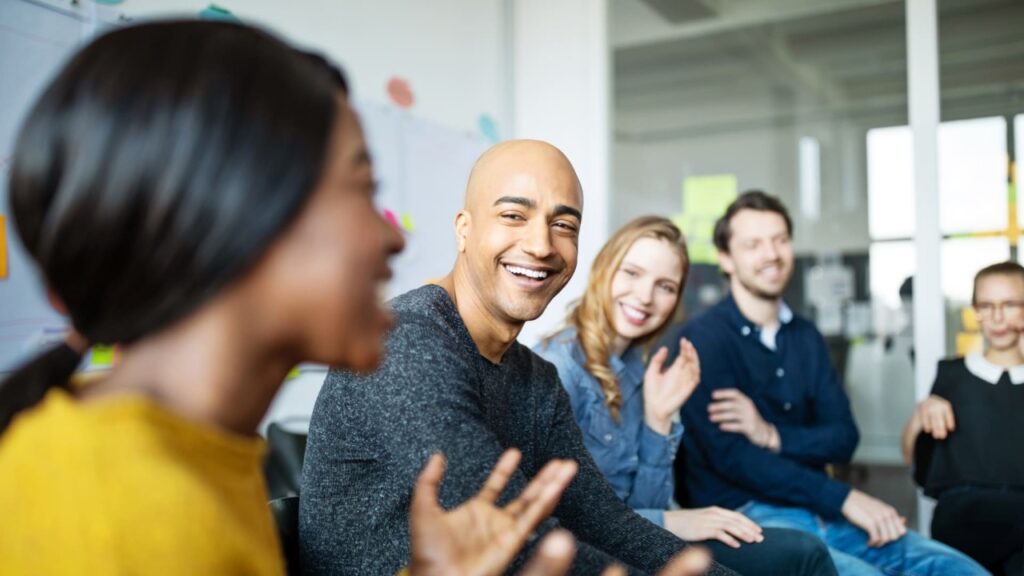 How transparent should you be as a leader?

Transparent leadership helps to eliminate employees’ fear of the unknown as well as unnecessary nasty surprises.

Many employees feel anxious about returning to the office. Leaders need to deal with the uncertainty and ambiguity of it all while also getting BAU activities back on track.