What crosses your mind when you think of ‘kindness’?

Perhaps you picture someone giving up their seat for an elderly passenger on a crowded train? Or maybe someone helping a child in a supermarket who is trying to grab something from a shelf that is too high for them to reach? Waiting with someone who has tripped over while crossing the road until they’ve got their balance back? Or popping a few coins into a cup on the ground in front of a busker near the entrance to a busy train station, not because you necessarily think they’ve got world class talent, but because you respect the effort they are putting in to simply make ends meet?

Needless to say, a boss (or leader for that matter) would probably not be the first thing that enters your mind when thinking about kindness. In fact, we’ve probably all had managers who, upon reflection, were anything but kind.

One of my very first bosses had absolutely no qualms about yelling at people from his office, publicly humiliating people in a team meeting, or laughing at people who may have found themselves in a difficult situation with a client. At one stage he chose to put up a ‘wall of shame’ as a scare tactic to supposedly try to instill more resilience and internal competition within the team.

Even if you think about some of the fictional leaders from films like Miranda Priestly in The Devil Wears Prada, Gordon Gekko in Wall Street, Colonel Nathan Jessep (Jack Nicholson) in A Few Good Men, or perhaps even Darth Vader himself, you probably wouldn’t exactly describe how they operated as ‘kind’, would you?

Both these traits relate to a leader’s ability to control their impulses, and take a genuine interest in, and truly understand their team members and what makes each person unique.

Many years ago, the final agenda item in all my weekly team meetings was to have one of the team present for 10 minutes about something from their life outside work. To this day, I will never forget these presentations – delivered with such passion – on yacht racing, musical theatre, oil painting, figure skating, and even (I kid you not) ‘the art of being a Tiger Mum’!

The entire team (including me) was given such awesome insights into our colleagues’ true characteristics, passions, and life outside the office.

An empathetic leader can truly demonstrate that they understand the needs of their team members, that a team member’s time at work is only a fraction of their life, and that things are always taking place before and after work (not just at work), and they can show genuine compassion for what a team member might be going through.

Other examples of demonstrating empathetic leadership, or leading with kindness include:

I spent many years recruiting leaders for some of the largest companies in the Asia Pacific region. When interviewing many of these ‘heavy hitters’, I could quickly determine whether they fell into the empathetic leader category simply by listening to the proportion of their responses that included “we” vs “I”.

Those leaders who placed an emphasis on the value and contribution of their team members were few and far between. However, without trying to influence my clients in any way, they were usually the candidates landing the best opportunities, and who later clearly had the best employee engagement scores and lowest levels of attrition.

I recall a performance review back at a time when I was responsible for a few different teams. Part way through the conversation, the CEO closed his notebook and said, “You really are the heart of this company”.

To be honest, I thought this was going to lead to a conversation around the fact that perhaps he felt I was weak, overly emotional, or incapable of making difficult decisions, or perhaps even avoiding having tougher conversations. I knew this wasn’t necessarily the case, but this was where my mind went upon being labeled “the heart” (or ‘kind’).

But he then went on to praise my empathetic leadership style and felt that it had contributed to the transformation of the culture in the business. I put this down to always providing support, encouragement, ‘being there’ for the team, guiding (as opposed to directing), and being kind.

Demonstrating empathy and compassion can be a very successful approach to leadership on so many levels, and when kindness and heart are practised consistently, you might even find yourself a stronger leader.

Remember hellomonday provides coaching and support to every leader, prioritising development initiatives that result in long-term sustained learning and change, reinforcing habits through curated learning and impactful coaching, and ideally helping leaders become empathetic, compassionate, and kind in how they approach what they do. 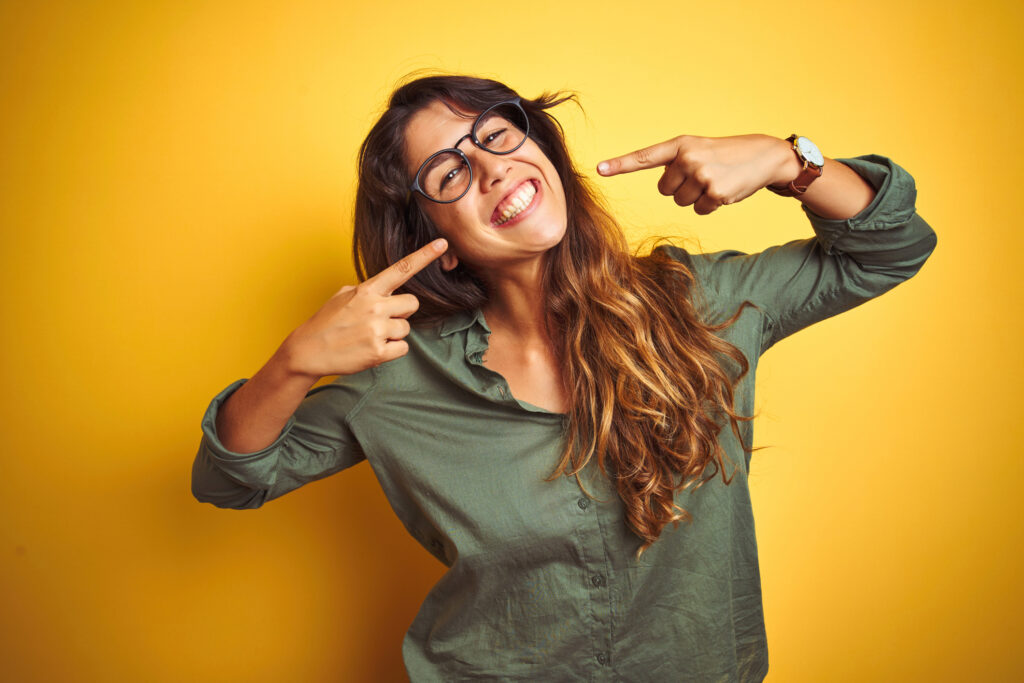 People who are supported in their development perform better, progress faster, and achieve more. Who do you consider a great leader that has made a difference in your professional life? 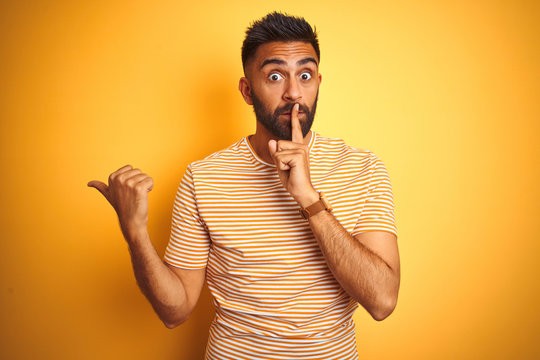 Quiet quitting is not a new phenomenon but as a leader how can you prevent unnecessary departures?

How focused are you on employee retention right now? What are you planning to do in 2023 to prevent your employees from dusting off their passports and waiting patiently in the departure lounge? 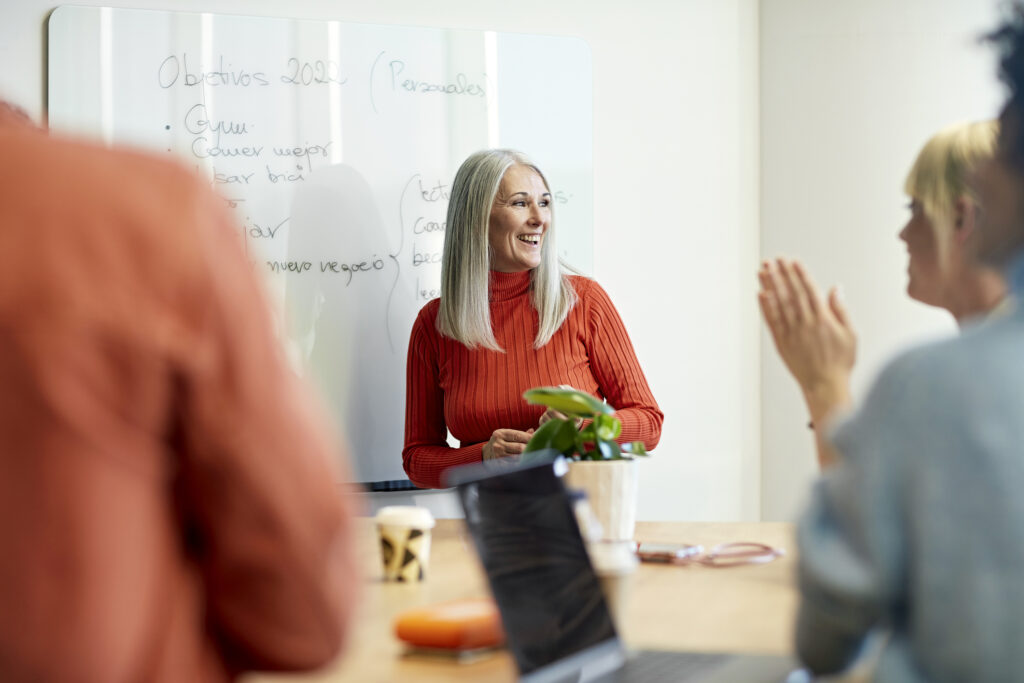