I recently facilitated a two-day workshop for a group of 40 leaders from across south-east Asia.

Aside from being excited to be taking part in a face-to-face leadership development program for the first time in nearly three years, they all had something else in common.

If I told you that for the most part, they were all feeling stressed, overworked, overwhelmed, burnt out, and had a physical nervous reaction when I suggested that all mobile phones be switched off (or at least be put right away unless we were on a break), could you guess what it was?

All the participants were middle managers.

In other words, they all had a boss (their words not mine), but at the same time they themselves were bosses and had the incredibly difficult job of wearing multiple hats in order to lead and influence (often from a place of great uncertainty) up, down, and across their organisation.

The program covered many topics including high impact communication skills; emotional intelligence; managing a multi-generational workforce; adaptive and authentic leadership; the power of prioritisation; providing effective feedback; and the importance of empowerment and delegation.

The participants were all like sponges – particularly those who were relatively new to the leadership role. But I was still surprised whenever I would pause to ask if anyone had any questions or comments, how often somebody in the room would simply say, “our bosses should be here”.

Yes, they should have been.

Whilst I have worked with many groups of CEOs and senior leaders, it might seem strange, but they have never been as stressed, anxious, or fragile as the group of middle managers around me.

Over the course of the two days, many of the participants became more comfortable sharing some of their personal experiences.

One leader explained how she is expected to respond to WhatsApp messages from her boss within 30 minutes at any time of the day or night (including weekends). She feels like she is literally on-call 24×7.

Another leader told the group that while he was on bereavement leave (and literally on the way to a funeral), he was still asked if he could dial in for an urgent call with his boss.

And a few (too many) leaders shared experiences where the day before they were due to go on annual leave (that had been approved several months earlier), they were asked to ‘seriously reconsider’ their vacation time as there were now more urgent projects that needed their attention.

There were dozens of other (completely unreasonable) scenarios like these. However, this isn’t a forum to list the grievances of middle managers. Instead, consider this to be an open letter, written on behalf of all middle managers out there today, to their leaders – the CEOs and others in the C-suite on how to better lead (and take care of) their direct reports so they don’t lose them. After all, these individuals are simply trying to keep their heads above water, responding to your endless requests while often putting on a very brave face and keeping their own team members on track, upbeat and engaged.

As a senior leader, think about the culture that you play a pivotal role in creating.

Are you (perhaps inadvertently) creating a culture of blame or are you striving to create a culture of responsibility and accountability? When a senior leader continually deflects responsibility, this can lead to a very selfish and highly disengaged team with incredibly low morale.

A blame or fear culture (like any other workplace culture) starts at the top. So, if you can sense any type of toxicity infiltrating your middle management potentially arising from constant deflection, you have the power to stop it in its tracks.

It can be a real buzz kill for a middle manager to feel empowered momentarily only to then realise they are being scrutinised more closely than ever before.

The idea of empowering a task or project to your middle managers is to ideally help them develop professionally. If you make them feel like they are under a microscope, or if they feel that you are only going to pick their work apart and ultimately take the task back and complete it yourself, this becomes extremely disempowering.

One of the biggest mistakes a senior leader can make (right up there with not delivering feedback properly and poor decision making) is what is commonly known as shifting the goalposts.

When your middle manager thinks they are doing their job effectively, but then you do a bit of a 180 on them and suddenly announce that they should be doing something quite different, stretch the targets, or alter your expectations (sometimes midway through a project), this typically makes success in the role more difficult (or potentially even impossible) for them to achieve.

We’ve written about the importance of setting clear expectations before, and how there’s no point setting expectations after a project has commenced. Remember, strong leaders make their expectations very clear from the outset, thereby preventing misunderstanding from middle management.

With mental health and employee well-being a key item on most company agendas today, emotional or psychological safety should be a priority. As long as your direct reports can express themselves and share whatever is on their mind, and you can show them that you genuinely care, then you’re right on track.

One way to create a safe space is to simply ensure that your people feel heard.

We’ve written about the power of active or deep listening in the past and this is certainly a great place to start. As a senior leader you want your middle managers to feel that you are truly present to what they are expressing; that you are concentrating on them in that moment. Hopefully your direct reports are comfortable approaching you at any time at all, and they don’t feel like any conversation can only take place during a diarised weekly or fortnightly 1:1 meeting and that every agenda item or discussion point needs to be task related.

It has become far too easy, particularly in a remote or hybrid work setting, to become an invisible leader or simply a disembodied voice on the other end of a camera-less Zoom call.

In a previous article on ‘executive presence’, we talked about various tactics to help ensure that that your direct reports have confidence, respect, and trust in your ability as their leader and one of these tactics is being visible.

This certainly doesn’t just mean ‘being seen’, walking around the office, or making an appearance at ‘town halls’ or on all-company Zoom calls. It means being present, engaged, and genuinely interested in your middle managers – as individuals as well as employees.

Your role as a senior leader is to instill confidence in your middle managers – not to put anyone in an awkward situation, or to make anyone think that if you’re speaking so openly to them about other people, then what must you be saying about them to others in the business behind closed doors?

Remember that vulnerability is one of the most valuable traits in the C-Suite today. However, at no point should this transparency make any one of your middle managers feel scared or compromised. After all, you don’t want to create a culture where your people are afraid that you will share information that they may have shared with you in confidence.

Of course, nobody wants to be kept entirely in the dark either. Transparent leadership helps to eliminate fear of the unknown as well as any unnecessary nasty surprises.

Empathetic senior leaders place an incredible value on their most precious resource, have no problem expressing their gratitude, and in doing so inspire loyalty, appreciation, trust, and long-term commitment from their middle managers.

Rest assured, being ‘kind’ doesn’t mean being a pushover. Far from it. In fact, demonstrating empathy and compassion can be a very successful approach to leadership on so many levels, and when kindness and heart are practised consistently, you might even find yourself a stronger leader.

Even the most successful CEOs are not invincible. Sometimes it’s even OK to ask your middle managers for help or admit you don’t know the answer to a particular question. Sure, that takes courage, but when your direct reports see you being courageous, that’s another big tick on the trust board.

Your middle managers are burning out and feel like their hands are tied. They are probably too scared to admit it. They are anxious, exhausted from working every weekend (and often being made to feel guilty about taking leave), drowning in emails, and being pulled into endless meetings.

All we ask is that you remember what it was like to be a middle manager.

It wasn’t easy, was it? So, please help your middle managers develop into the true leaders they have the potential to be, and don’t scare them away.

PS – Remember, hellomonday can provide support to every leader across the organisation, reinforcing habits through curated learning and impactful coaching, and ideally helping leaders be the best they can be, regardless of how long they’ve been in the role. 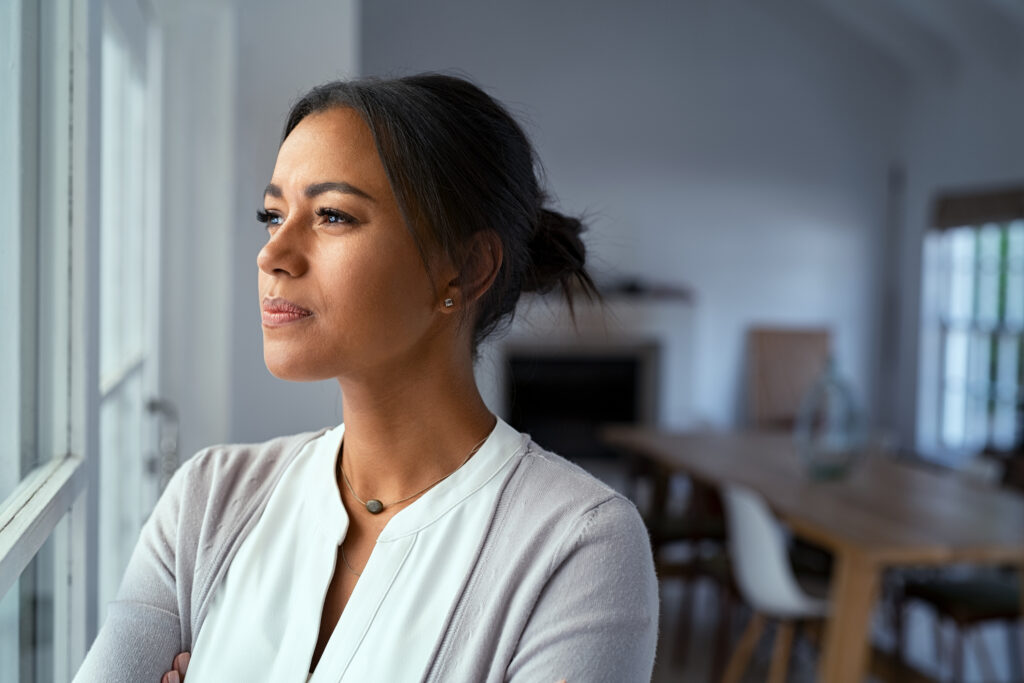 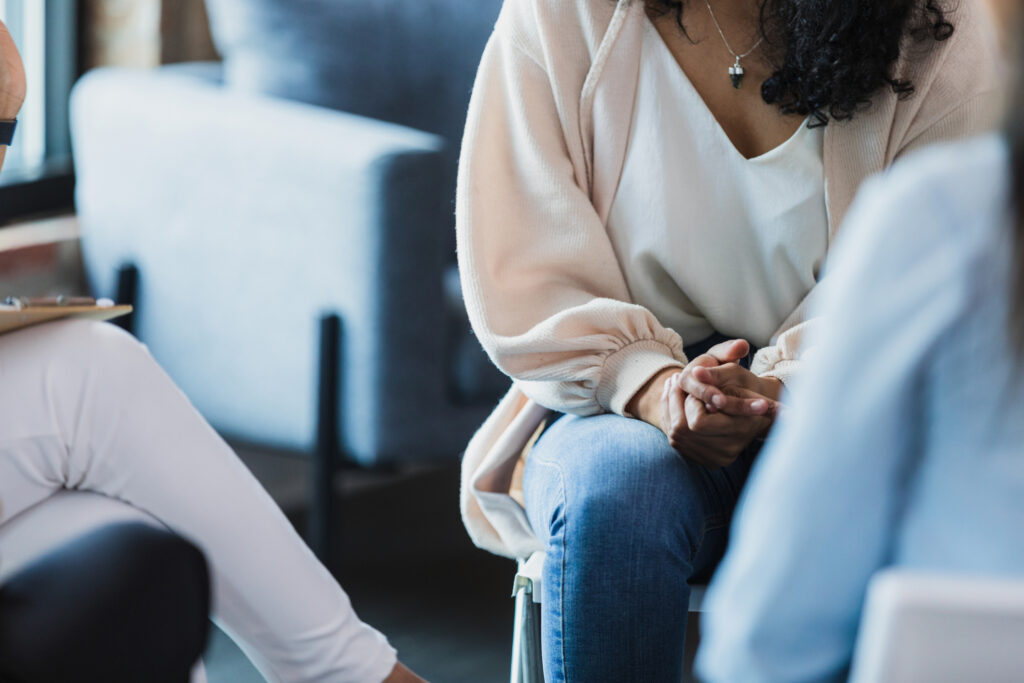 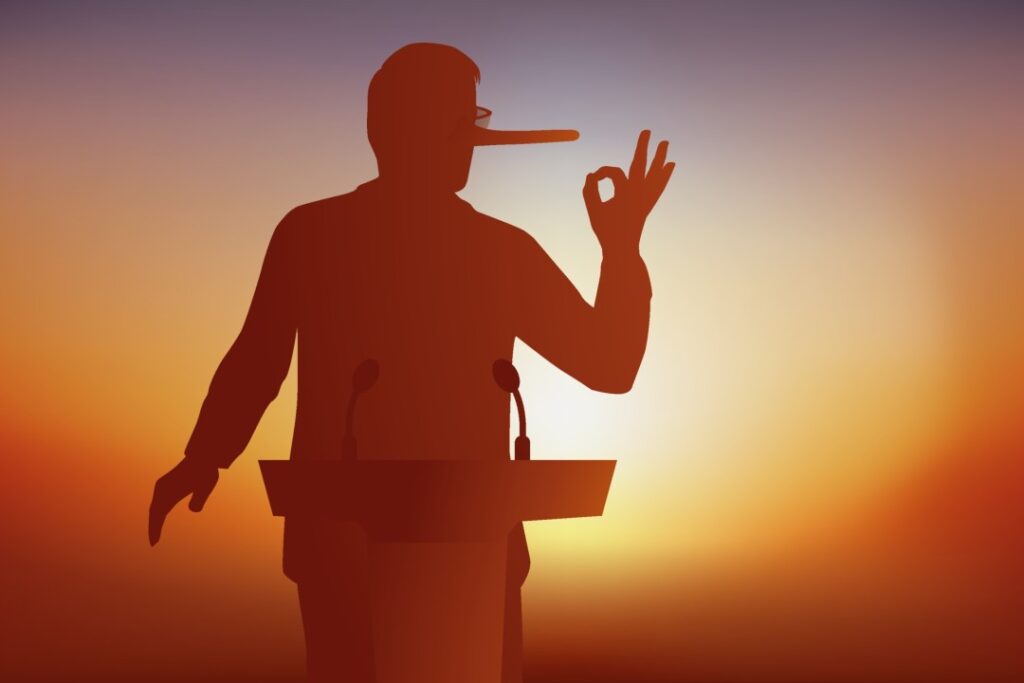