I’ve been mentoring a group of Dalyell Scholars from the University of Sydney over the past 12 months. In my final session with one of them last week I was asked if I could look over her CV since she had recently been applying for several roles but wasn’t getting much response even though she had in fact completed her degree part-time while working full-time and had a lot more experience than the average final year university student.

Having perused a fair few (thousand!) resumes throughout my career, of course I was happy to help and it took less than 15 seconds to see why she wasn’t being invited in for interviews.

Under her work experience, she had pretty much just pasted her job description. I explained to her that the best way to convey her experience would be to separate her responsibilities from her achievements.

“Do you mean what I’ve been accountable for?”, she asked.

“Not exactly”, I said before clarifying what I’d meant and helping her distinguish between what she was expected to do in her role and what she felt she had accomplished beyond the job description while she’d been in the job.

Emilia certainly isn’t alone in seeking clarity between responsibility and accountability; and distinguishing between them isn’t something that only graduates might be unsure about. In fact, I’ve had dozens of experienced leaders confess to me over the years that they weren’t 100% sure of the difference and that this was having an impact on either their own careers, the success of their teams (and in some instances both) perhaps without them even realizing it.

When leaders allocate responsibilities for certain tasks to their team members, this process is typically closely linked to elements of a job description that will help a team achieve certain goals or reach certain project milestones or outcomes.

Your team members want clarity. They don’t want any confusion. Above all, they want you as their leader to make their responsibilities crystal clear, ultimately resulting in higher employee performance, an improvement in work standards, and an increase in the level of employee confidence.

Teams and individual team members need (and want) context. Exactly why are you allocating particular responsibilities? How does what you’re expecting of them fit into the bigger picture?

It’s important to remember here that there is a difference between the actual task(s) you are setting and what your expectations are in terms of delivery, outcomes, or achievement. You want the members of your team to know that what they are doing is important regardless of where they sit in the organisational structure.

It’s critical for a leader to paint a clear picture of exactly what satisfaction (in terms of the deliverable or the outcome) means for specific responsibilities. Then any future conversations can be shaped around how the result(s) can be best achieved, which can also empower the individual team member to feel more of a sense of accountability.

Without wanting to bring a negative slant to the distinction here, your more diligent team members will also appreciate that being accountable means that there may be consequences if the results are not satisfactory (based on the assigned responsibilities). Apologies if this has perhaps left you more confused.

As a leader you are probably always keeping a close eye on who in your team is ‘going through the motions’, or ‘sticking to their job description’ (their responsibilities) as opposed to who is stepping up, taking ownership (and therefore accountability) for the tasks they’ve been set.

When you show accountability (not just for the successes but also for any disappointments or setbacks in the business), your team members will appreciate the importance of such a trait and their trust and respect for you will increase exponentially. They will also understand how and why the success of the team is directly aligned to the ownership they take in what they do. And whilst it might sound a bit farfetched, this can also lead to higher levels of productivity and employee satisfaction and engagement.

While responsibility can be shared and is typically defined by position descriptions, tasks and expectations, accountability is more aligned to an individual and his or her ownership over the results of the task in question.

The two terms shouldn’t be placed in the same category even though their differences are often blurred.

When leaders and their team members appreciate the subtle differences, this will result in the most suitable individuals being assigned to certain projects and which people will be held accountable for the overall results.

Remember, hellomonday can provide support to everyone in the organisation, reinforcing habits through curated learning and impactful coaching, and ideally helping people distinguish between their responsibilities and their accountabilities when approaching different tasks. 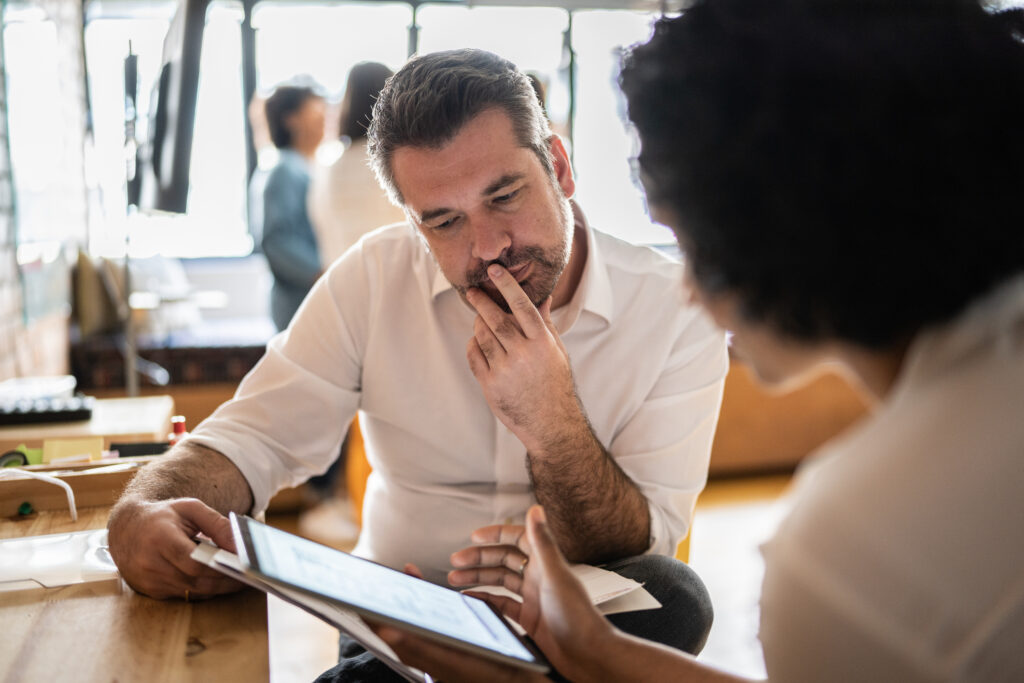 Encouraging curiosity is as important as prioritising your own level of curiosity as a leader. Ask questions and invite questions from team members. 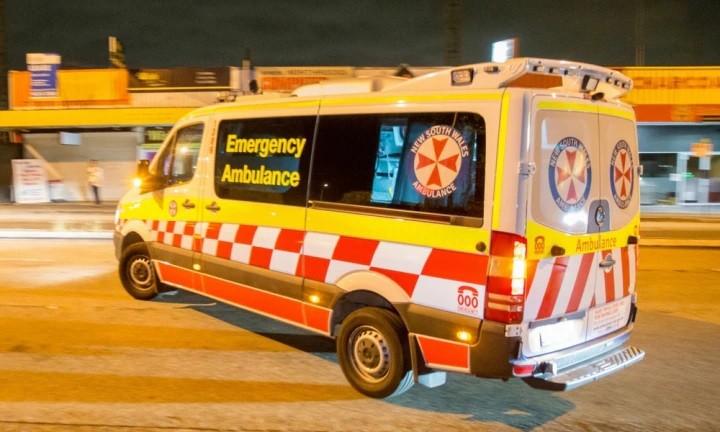 Don’t be an invisible leader

Nobody confides or puts their trust in invisible leaders. It’s a leader’s genuine presence and availability that increases team morale, loyalty and commitment.